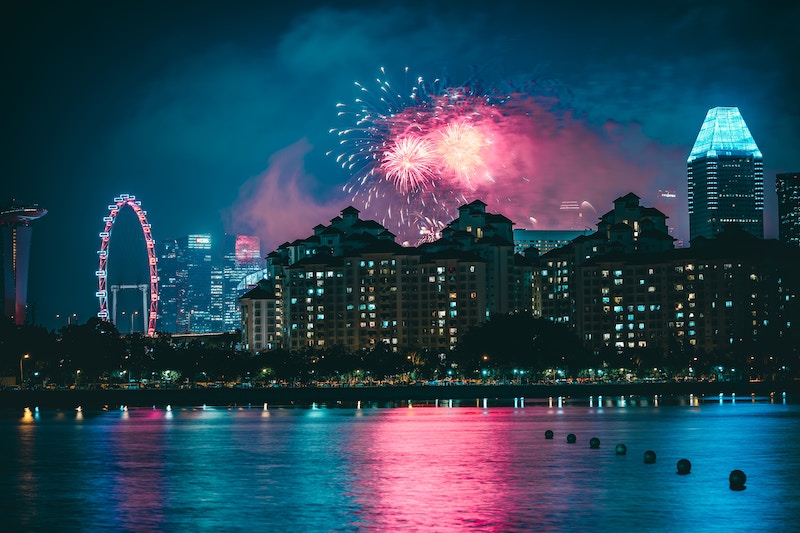 While Christmas and New Year are times when families come together to celebrate over good food, it seems many tend to abandon their healthy eating and fitness goals during this time, according to a study done last year by global nutrition company, Herbalife Nutrition. And this could very well apply to many this coming Chinese New Year.

The study shared that Asia-Pacific consumers found themselves gaining an average of 3kg in weight following the Christmas and New Year holidays. To lose the weight, over half (54 percent) of these consumers would eat more healthily and 46 percent would make an effort to exercise more once the festivities are over. However, despite the efforts, close to one in four (24 percent) did not manage to lose the weight they gained, showing that maintaining healthy lifestyle habits throughout the festive season could be the answer to support long-term well-being.

So, what can you do during such festivities? Herbalife Nutrition recommends:

How did Singapore fare in the study? Singapore had 87 percent of consumers (tied with Thailand) who tend to eat more food during Christmas. Other countries that surpassed include the Philippines with the highest percentage (94 percent), followed by Hong Kong (92 percent) and Japan (89 percent). Singapore’s consumers, however, tied with Philippines’ consumers (77 percent) who eat less healthily than usual and came second after Philippines (67 percent) at 66 percent who postpone healthy eating until after Christmas. Philippines also topped the list when it comes to celebrating the New Year with the largest percentage of consumers (94 percent) who tend to consume more food than usual, followed by Thailand (93 percent), and Japan (88 percent). Singapore was at 77 percent.

When it comes to exercise, the study found that over three in five of Asia-Pacific consumers said that they tend to exercise less when Christmas and the New Year come around, while over half (56 percent) would postpone their exercise regime until after the holidays. Across the region, Indonesia and Vietnam stood out with consumers who were less likely to exercise as Christmas (73 percent – Indonesia) and the New Year (73 percent – Vietnam) draw near.