Server & power bank in one solution

The Trek iSSD offers this and more. 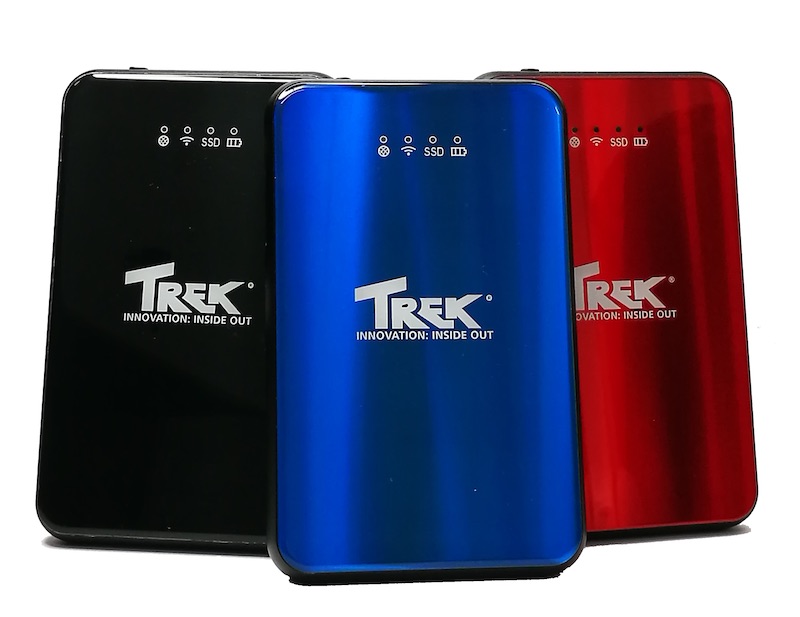 Trek 2000 International Ltd has launched the Trek iSSD, which features the first ever four-in-one solution which includes being a portable server and power bank.

Apart from convenient access to data (from files to images to videos), the Trek iSSD also doubles up as a 3000mAh power bank with bi-directional wireless charging capabilities, enabling one to charge both the iSSD and other compatible devices concurrently.

And through its high-speed wireless b/g/n (up to 300Mbps) connection, users are able to use the device virtually anywhere without the fear of its battery draining out quickly.

Further, to increase the ease of usage by consumers, the Trek iSSD is capable of backing up directly from SD cards, and users can access data from a smartphone without needing to plug-in or through the use of a dongle. The Trek iSSD suits individual’s needs whether integrating seamless from home to the office to outdoor environments.