Theatre served with a side of dementia

To raise awareness of dementia, Forget Us Not presents a unique, improvisational theatre experience based on spontaneously shared stories of caregivers and persons with dementia. 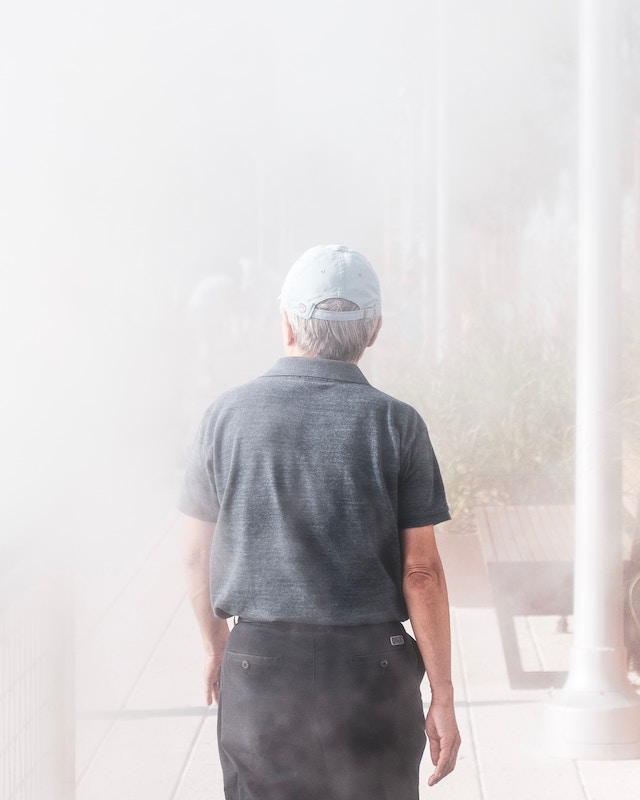 How does someone with dementia confront their impending decline? What challenges do caregivers of persons with dementia face? Their stories and feelings will be told and amplified on-the-spot in a unique interactive playback theatre event entitled “Memories Matter” on September 21, 2019. This is part of the Forget Us Not initiative by Lien Foundation and Alzheimer’s Disease Association (ADA) are presenting at World Alzheimer’s Month this year.

Gain insights into the realities of what it is like to have dementia or to live with someone with dementia. Watch how their personal challenges and joys shape the performance to allow the audience and theatre practitioners better understand the condition of dementia.

The play will strike a chord with many. Presently 10 percent of Singaporeans aged 60 and above, and 50 percent of those aged 85 and above have dementia. As one of the world’s fastest ageing countries, the number of Singaporeans affected by dementia will only increase in the foreseeable future.

Playback theatre is an original form of improvisational theatre in which audience or group members tell stories from their lives and watch them enacted on the spot. Playback theatre was chosen specially for its authenticity, ability to encourage empathy and potential to promote emotional connections – important factors that allow the play to delve into the issues surrounding dementia, such as stigmatisation and isolation, and draw upon the strengths of audience participation to highlight, reflect and better understand the condition.

Performed by Tapestry Playback Theatre, Singapore’s first and only active playback theatre group, the aim of “Memories Matter” is to draw from the audience – their experiences and feelings – and give voice to persons with dementia and their caregivers. Doing so sheds light on the stigma persons with dementia often experience and encourages more conversations and greater understanding about dementia in the community. Among the audience will be ADA clients and their caregivers, persons from the dementia community and the general public.

And the authenticity of the performance does not stop only with the audience. Two of the actors have their own personal encounters with dementia. In addition, to prepare themselves for “Memories Matter”, the actors have taken pains to volunteer at ADA, observe and interact with persons living with dementia, including their spouses, family members, domestic workers, friends and neighbours, as well as professional caregivers.

The performance is free, and the public (up to 100 seats) can register their attendance at – http://tinyurl.com/wam2019playbacktheatre.