This condition does not mean that the heart stops beating. The heart actually keeps working but it doesn’t pump blood as well as it should. 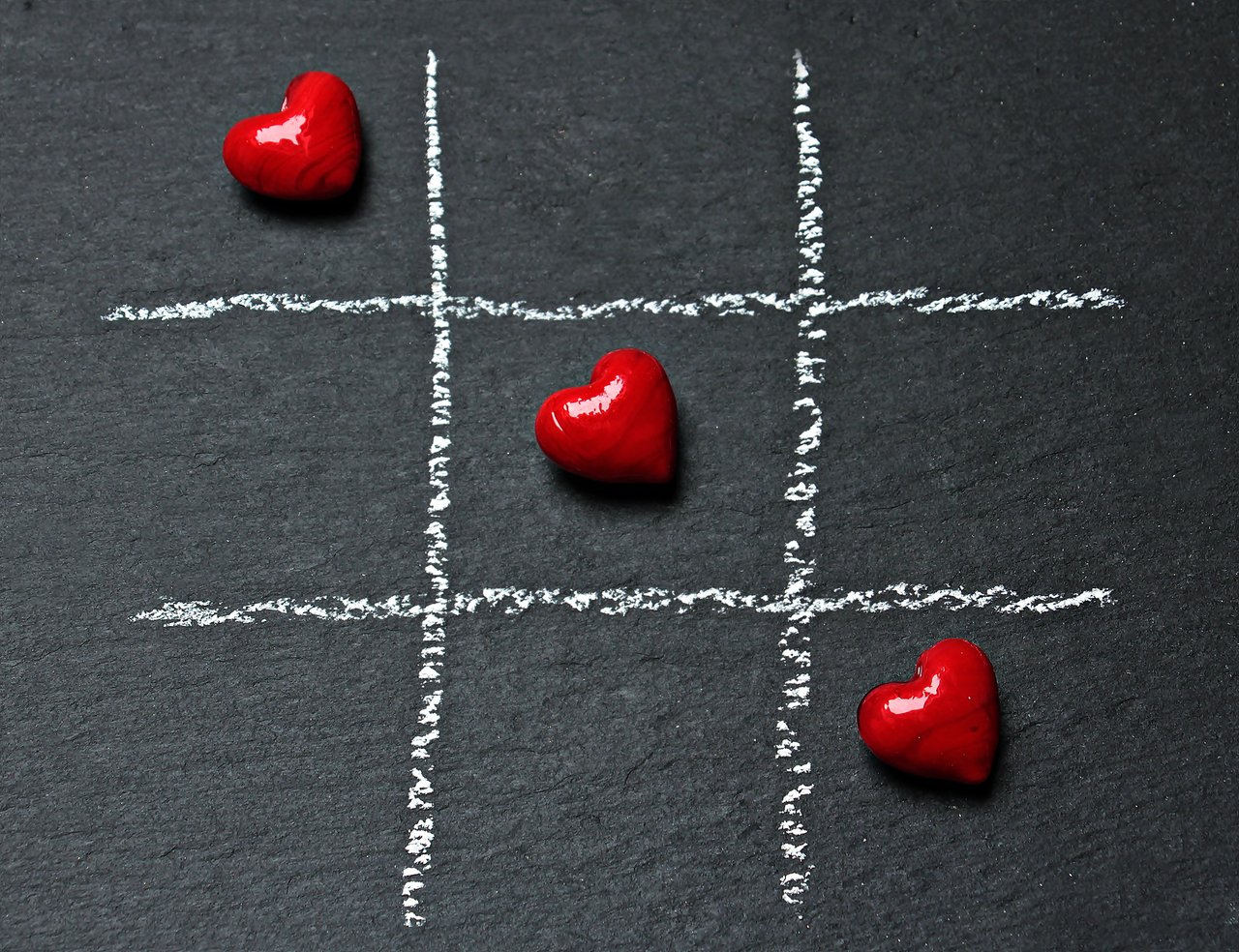 Heart disease is the leading cause of death globally with more than 17.9 million people succumbing to the disease each year. Here in Southeast Asia, patients present with acute heart failure (HF) at a younger age (54 years) compared with patients in the US (75 years), experience longer lengths of hospital stays (six vs 4.2 days) and have higher in-hospital mortality (4.8 vs 3.0 percent).

Closer to home, 4.5 percent of Singaporeans live with HF as compared to one to two percent in the US and Europe. In fact, the age-adjusted HF hospital admission rate in Singapore rose by approximately 40 percent in the last decade, making the condition the most common cardiac-cause of hospitalisation. Furthermore, the five-year survival rate in patients with HF is only at 32 percent in Singapore.

Heart failure also puts a significant strain on the body and patients are more vulnerable to infections and viruses. It has been shown that these patients are more susceptible to depression as they find it hard to cope with life since they may not be able to enjoy the things they used to do. Patients suffering from more severe conditions might also face difficulties in continuing work, impacting their livelihood and financial security.

Can you give a simple explanation of what HF means?

What is the prevalence of HF in Singapore? Is it more prevalent in those who are older?

Prof Dr Kreuzer: HF affects over 60 million people worldwide, with more than one million people being hospitalised due to the condition every year in the US and Europe alone. The percentage by population is even higher in Singapore where 4.5 percent of Singaporeans are affected by HF, compared to one to two percent in the US and Europe. While HF is more common amongst older people, young and middle-aged people can develop the condition too.

How does HF impact a patient’s life?

What is the difference between a heart attack and HF?

A/Prof Sim: HF happens when the heart loses the ability to pump enough blood to meet the body’s needs for blood and oxygen. However, a heart attack happens when blocked arteries prevent oxygen-rich blood from reaching a section of the heart, resulting in the death of that portion. Heart attack is just one of the many causes of HF. It is not necessary to have a heart attack before developing HF.

What are the causes of HF?

Prof Dr Kreuzer: Causes of HF include ischemic heart disease, diabetes, high blood pressure as well as other heart conditions or diseases like arrhythmia, cardiomyopathy, congenital heart defects or heart valve disease. Other factors that can also injure the heart muscle and lead to HF include alcohol or drug abuse, HIV/AIDS, thyroid disorders, and treatments for cancer, such as radiation and chemotherapy. Ageing and being overweight also increases one’s risk of coronary heart disease and Type 2 diabetes which in turn can lead to HF.

What are the symptoms of HF?

Should a person experience more than one of the many symptoms of HF that are progressively worsening, he or she should visit a healthcare professional and ask for an evaluation of the heart.

What are the treatment options for HF? Are the drugs the same as for a heart attack?

Prof Dr Kreuzer: Doctors prescribe several of the same drugs used for heart attacks and also for HF. This includes drugs to lower blood pressure or to slow your heart rate. However, it is advisable to speak to a healthcare professional to find out the optimal treatment for a patient depending on his or her diagnosis.

Overall, treatment consists of a wide variety of measures which could include oral medications, heart surgery, cardiac resynchronisation therapy (CRT) and heart transplantation.

Research and innovation drive new discoveries to treat HF. In fact, data from the recent EMPEROR-Reduced Phase III clinical trial showed that empagliflozin (developed by Boehringer Ingelheim) led to a significant 25 percent risk reduction in the primary endpoint of cardiovascular death or hospitalisation due to HF. Empagliflozin also reduces the relative risk of first and recurrent HF hospitalisations by 30 percent and significantly slows the decline of kidney function.

What are some of the lifestyle changes a person with HF has to adopt?

A/Prof Sim: Going for regular screenings and leading healthy lifestyle are two ways to delay the progression of HF. Adopting heart-healthy lifestyle habits and adhering to prescribed medications, can help those with healthy hearts prevent heart diseases and HF.

Those with ischaemic heart disease, high blood pressure and diabetes have a higher risk of HF. Even so, people living with these conditions can take steps to reduce their risk towards developing HF, such as taking medicines as prescribed by their doctor to control conditions that can cause HF, avoid drinking alcohol, and speaking with their doctor to understand the types of physical activities that are safe to do. It is important to note that having risk factors like diabetes mellitus and hypertension is already classified as early stage A HF. The best method to treat HF is to prevent the development of early stage A into symptomatic Stage C to D, which are associated with high mortality and morbidity.

People living with heart damage but have yet to see signs of HF, can reduce their risk of developing the condition by being compliant to medicines as this reduces the heart’s workload.

What happens if HF gets worse? Is surgery the next step? When is a heart transplant the only option?

A/Prof Sim: Advanced HF cannot be cured, but it can be treated. Treatments can reduce your symptoms and help your heart pump as best it can. But treatments involve risks as well as benefits, so it is advisable to discuss your options in detail with your doctor.

Major interventions such as open-heart surgery, coronary artery bypass graft, valve surgery may be considered for patients with a somewhat stable condition. For heart transplant, the patient can expect symptoms to greatly improve or disappear, however, medications would have to be taken daily to prevent the body from rejecting the new heart. Patients will need to note that there are side effects to these immunosuppressive medications which include diabetes, kidney disease and high blood pressure.

What are a couple of key myths and misconceptions about HF?

A/Prof Sim: When it comes to HF, below are two examples of the most common myths and misconceptions we often hear about: